The Edo period action-adventure Trek To Yomi is coming to PC, PlayStation 5, PlayStation 4, Xbox Series S|X, and Xbox One platforms, including Game Pass, on May 5. Preorders are now open and include a 10% discount. 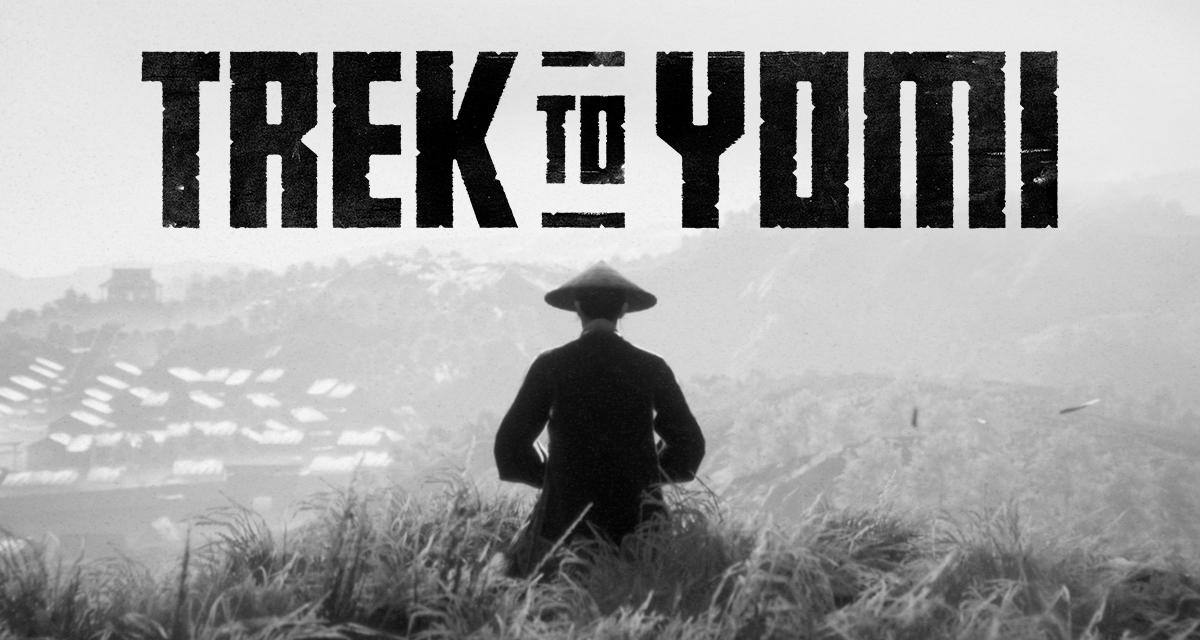 Bushido enthusiasts can take a break from studying the blade to drink in more of Trek to Yomi’s gorgeous atmosphere in a newly released extended gameplay video, exploring the beginning of Hiroki’s journey toward retribution.

Make sure your Senpai witnesses you!