SPACE PUNKS THE SPOILED ONE UPDATE

The SpOiled One marks the first major update since Space Punk’s Open Beta launch in April!

Space Punks invites players to explore the planet Spor with Update 6: “The SpOiled One” – featuring new game modes, changed respawn rules, and a whole host of tweaks and bug fixes 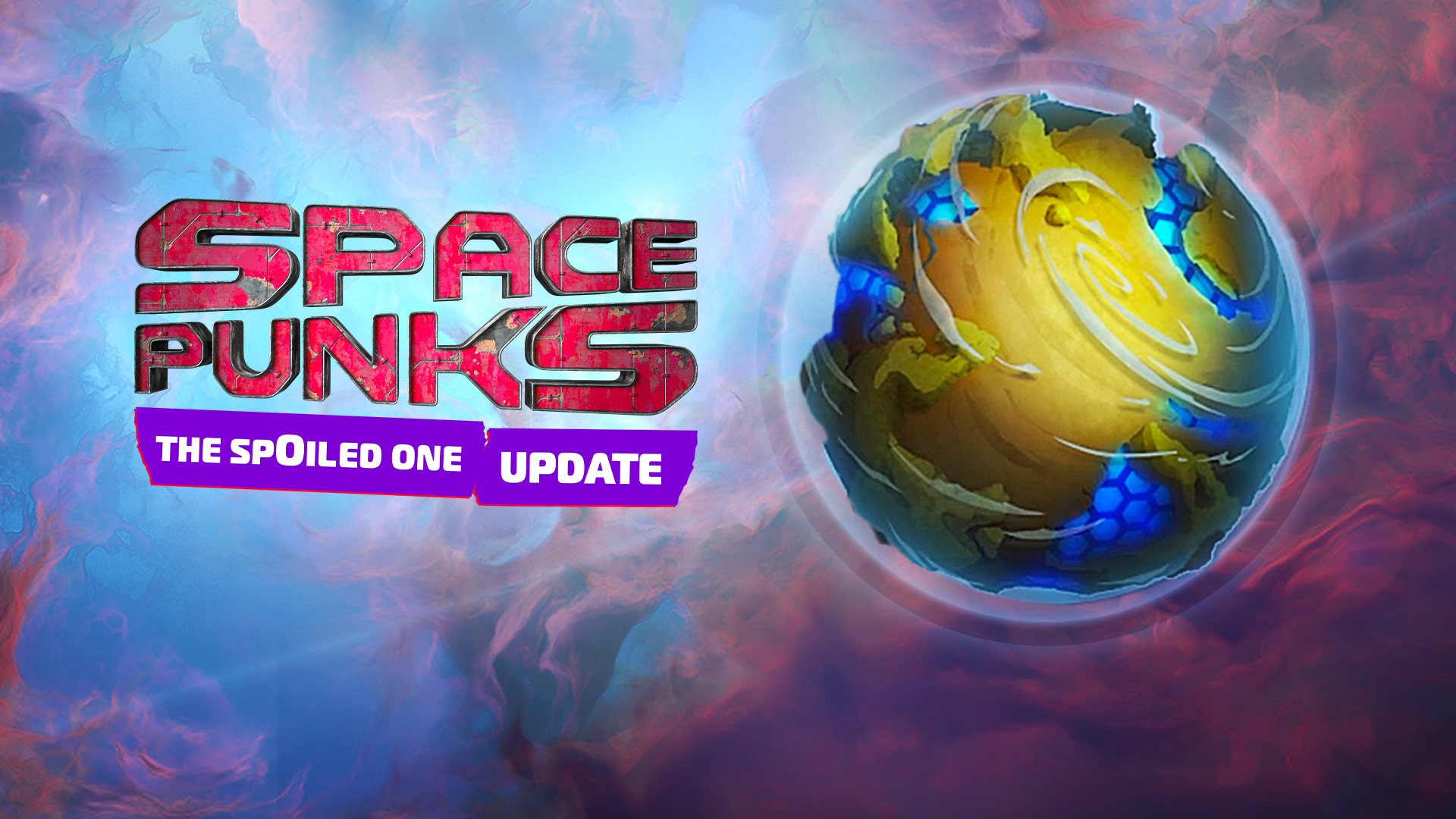 This latest update introduces players to the dusty and oily Spor where they are invited to explore an environment full of new hazards and challenges. Fight the digital infection with three exciting Get-A Job missions and two challenging Timed Events, ride the Toxicart in “Toxic Byproducts”, and top up the Jerry-Can in “Need SpOil ASAP”, or get chased by an orbital laser of doom in “Moving Target”!

In addition, Update 6 introduces a respawn feature to all modes apart from “the Crack”. After losing all their hit points, players fall and enter Spectator Mode, and will automatically respawn after a countdown unless revived by a party member. Each automatic respawn increases the respawn timer, but as before – if all players fall at once at any point, the mission fails.

Alongside these new additions – a new HUD is included in all missions, tougher enemy modifiers that were only present in the Crack’s endless dungeon mode can now randomly affect enemies on Stopan and Bannik on higher Power Levels, and the game has undergone some rebalancing in areas like crafting.

The full patch notes for Update 6: The SpOiled One can be found here.

We use cookies to ensure that we give you the best experience on our website. If you continue to use this site we will assume that you are happy with it.Ok