Flying Wild Hog and Jagex revealed today what its galaxy of scoundrels and misfits can expect from the Space Punks Open Beta launch patch as the game goes free-to-play from April 20th.

Developed by our Cracow Studio, Space Punks is a top-down full action role-playing game (ARPG) set in an irreverent sci-fi universe, where players blast their way to fame and fortune by earning easy money in extremely dangerous ways. “The Cracked One” Open Beta update gives players old and new the chance to jump into a retooled core gameplay loop, with a new “Get-A-Job” feature designed for easy quickplay, and a smoother crafting system giving them access to tools of even greater mayhem earlier in their spacefaring careers. 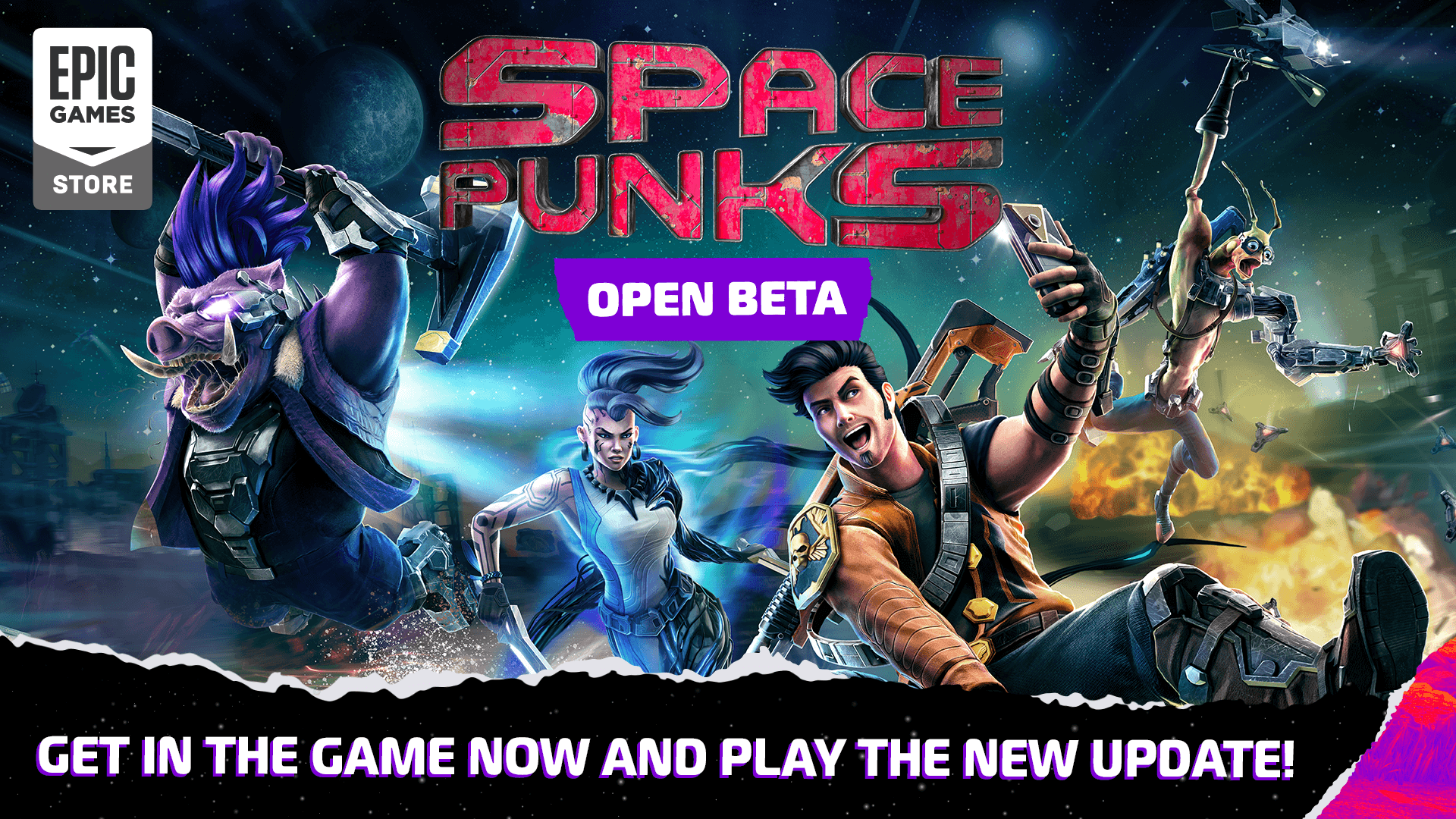 It will also introduce Space Punk’s hotly-anticipated endgame content with “the Crack”. With an endless dungeon mode set deep within “the Crack” Black Hole, it will see players jump from one dimension to another as they explore the unknown and attempt to reach infinity. The dimensions come in two flavors: Common – in which players have to kill a set amount of enemies to move to the next dimension, and Milestone – where players will have to find and kill the area boss to be able to continue gameplay. The update will also launch a raft of key bug fixes and improvements that will extend beyond the launch of the Open Beta. 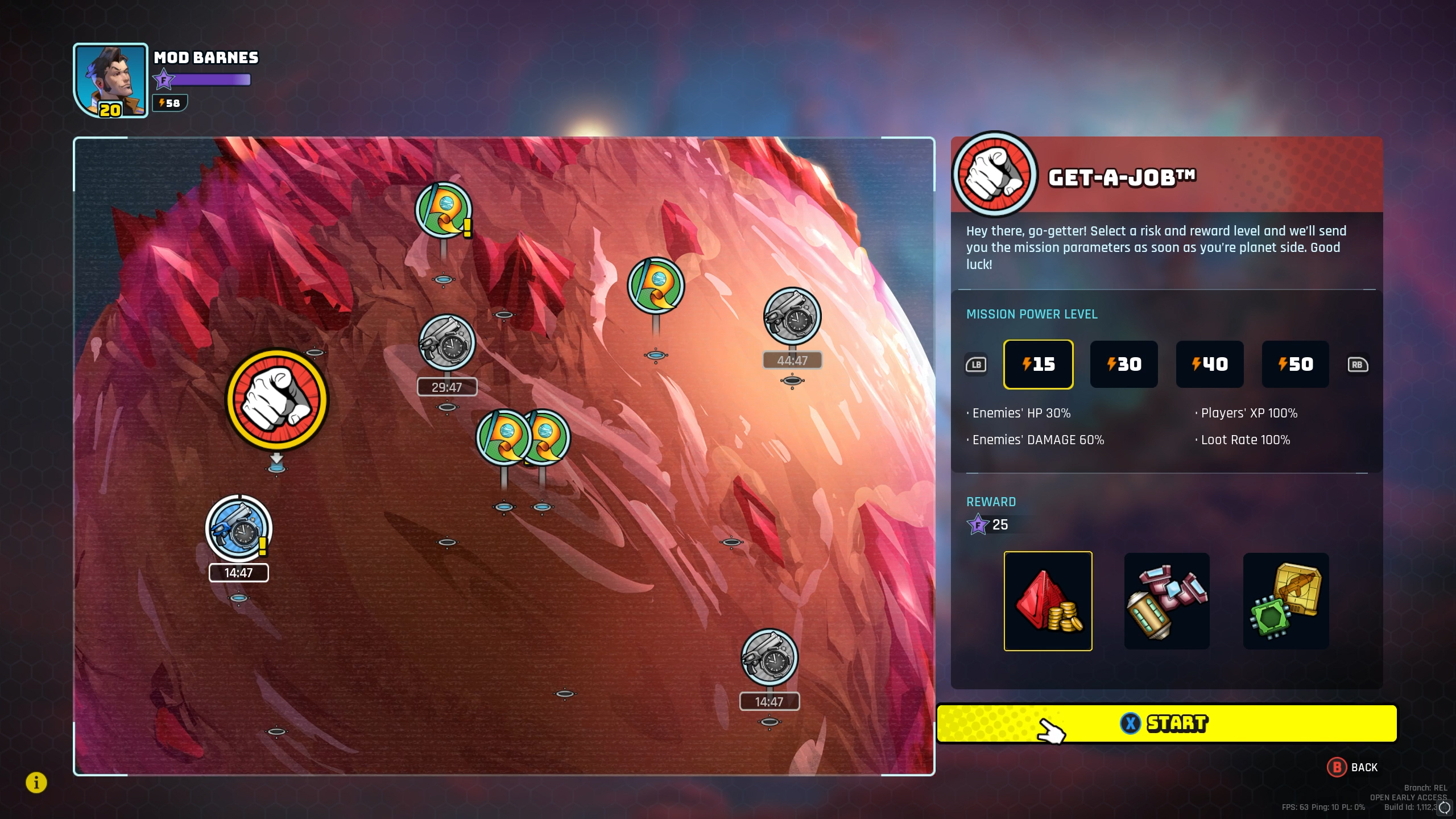 The launch of the Space Punks Open Beta is another huge step for us in the ongoing development of the game, and we’re excited to talk about everything new we’re adding for players both old and new to enjoy. The introduction of “the Crack” adds the first stage of endgame content that our Early Access community has been clamoring for. Combined with the revisions to the primary gameplay loop, “The Cracked One” update represents the completion of the central “core” of Space Punks. We still have a huge amount we’re looking to add to the game throughout the Open Beta and beyond, so watch this Space! 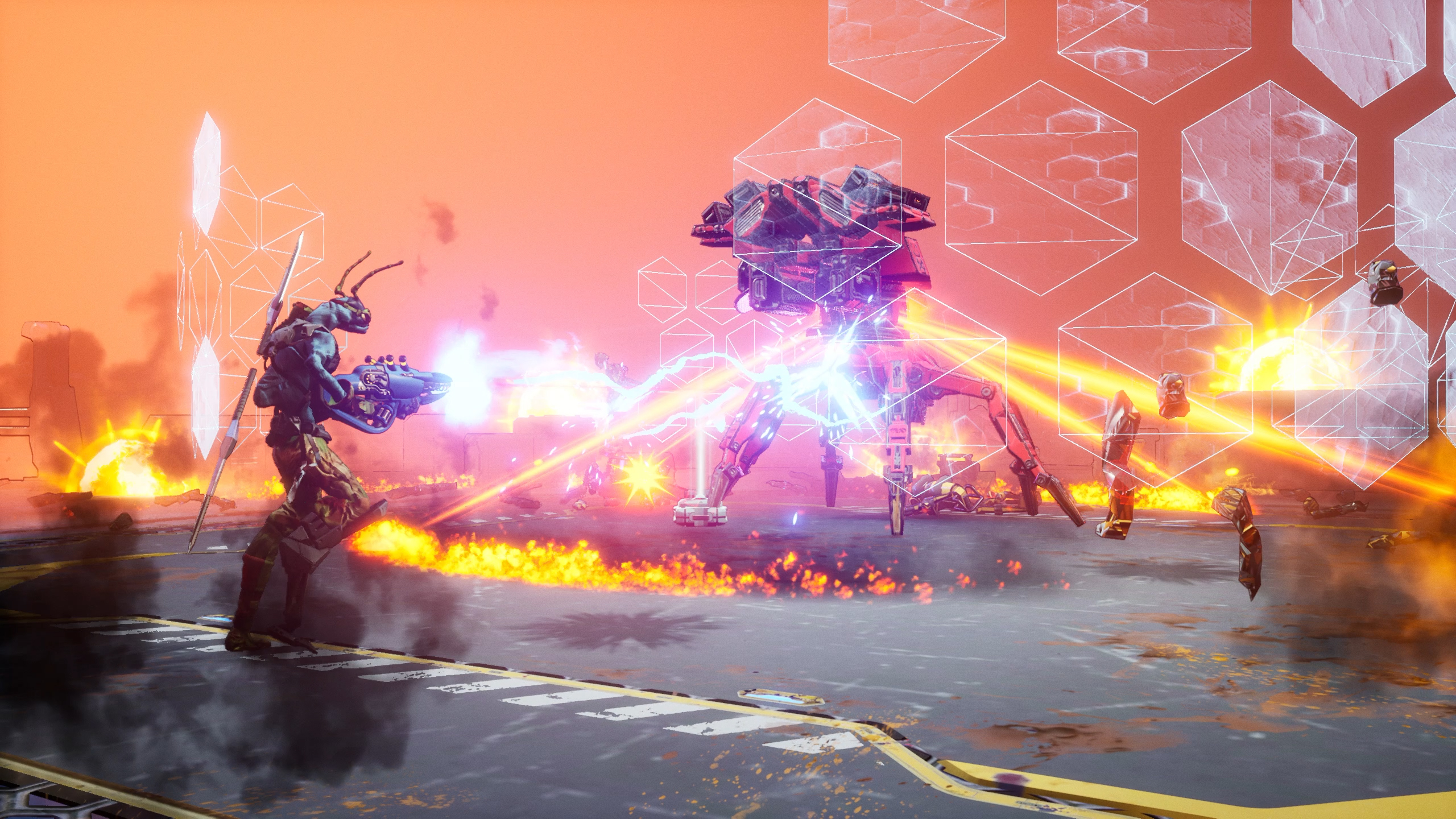 “The Cracked One” Update marks the fifth major update since Space Punks launched via the Epic Games Store Early Access on July 14th, 2021. The Open Beta launch will see Space Punks become free-to-play meaning even more fortune-hunters than ever will have the chance to dive in and chase that sweet, sweet galactic glory. Those wishing to further support the game’s ongoing development, and look great while doing so, can purchase a Founders Pack at the Epic Games Store here: www.epicgames.com/store/p/space-punks.